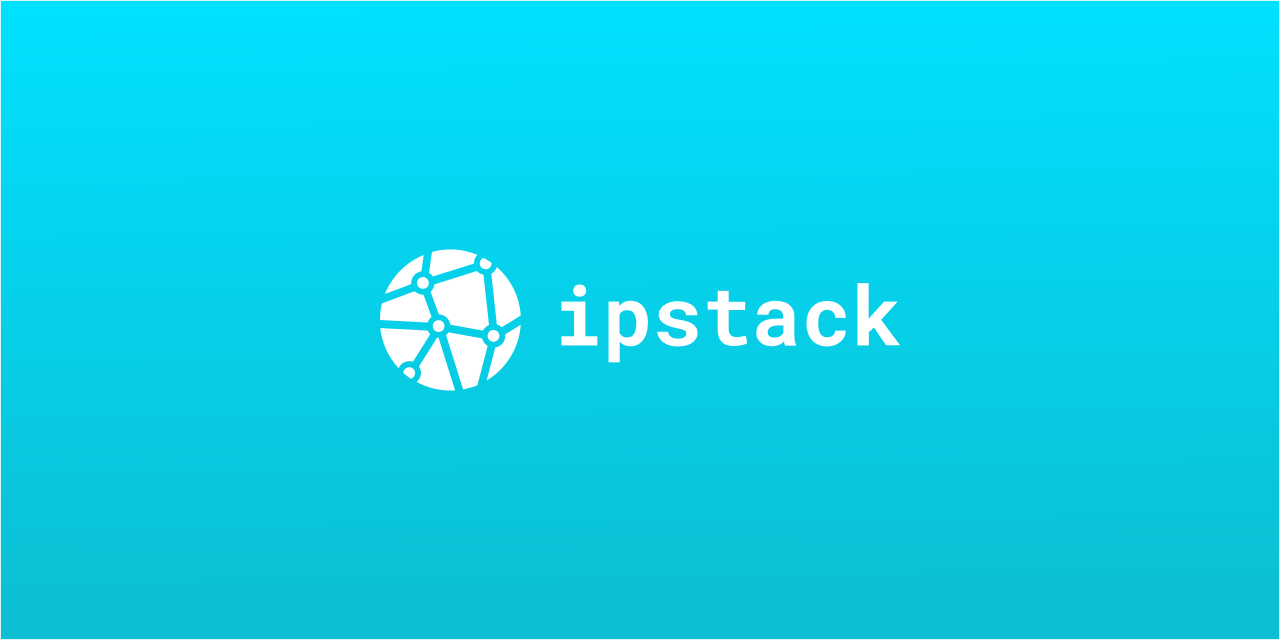 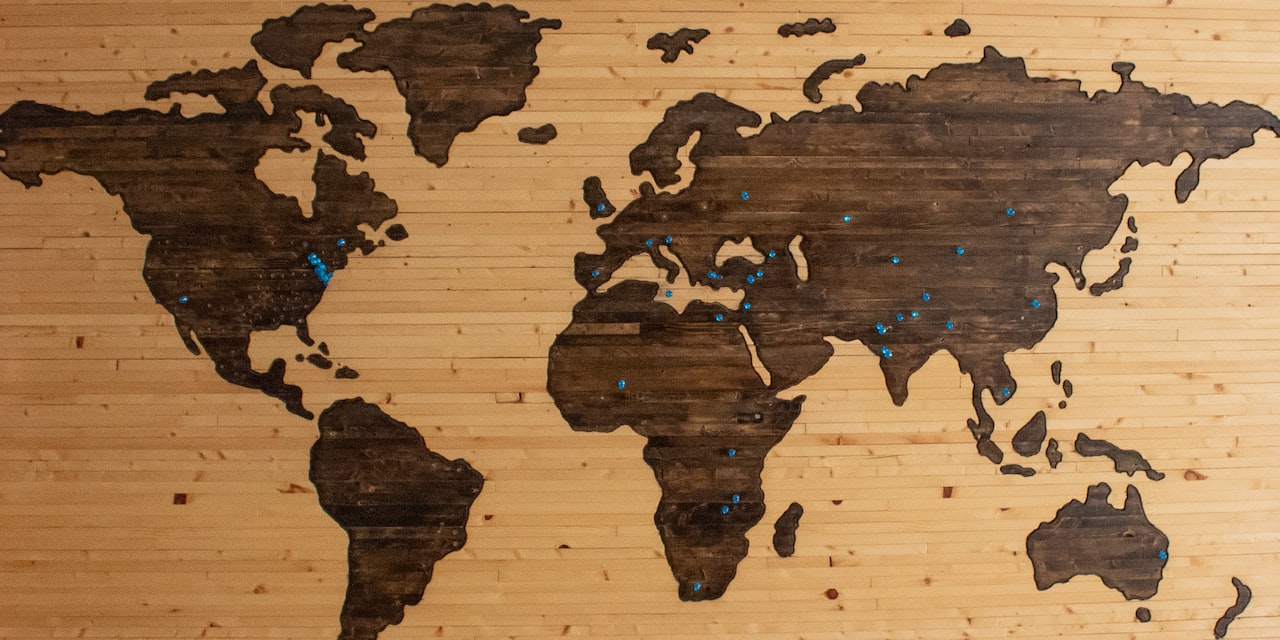 What is a bogon IP address? 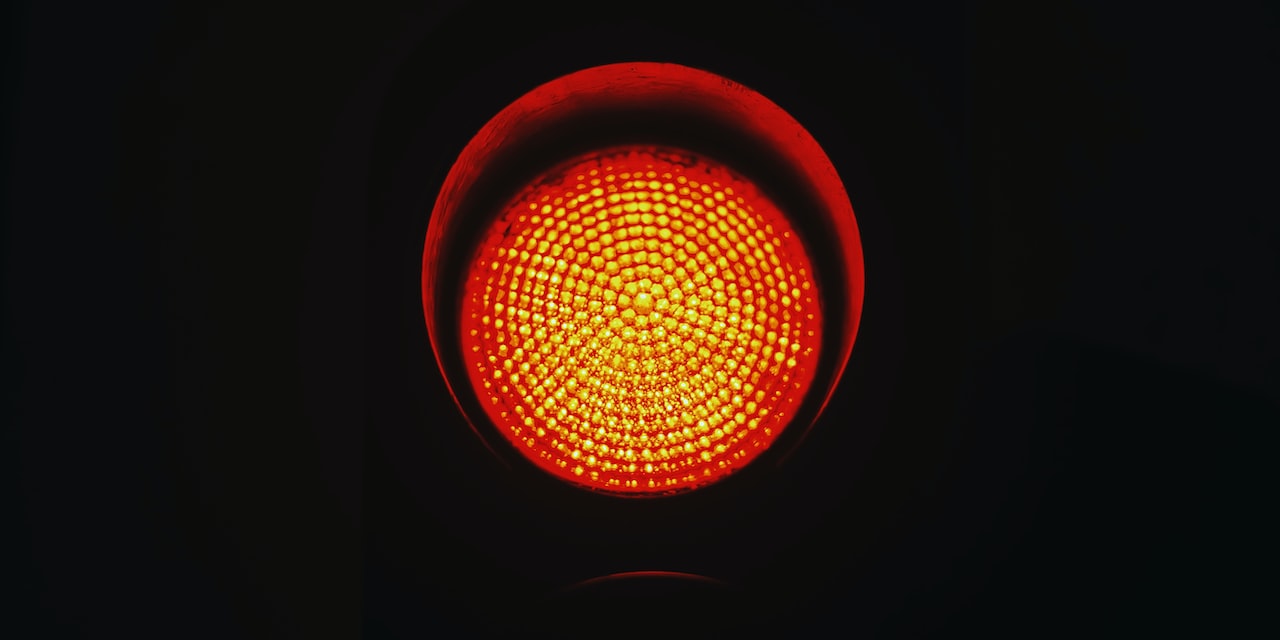 IP addresses allocation is managed by a non-profit American organization called the Internet Assigned Number Authority (IANA) which has been founded by the U.S. government in 1988…